Expansion of the Port of Itapoa is scheduled for half 2014 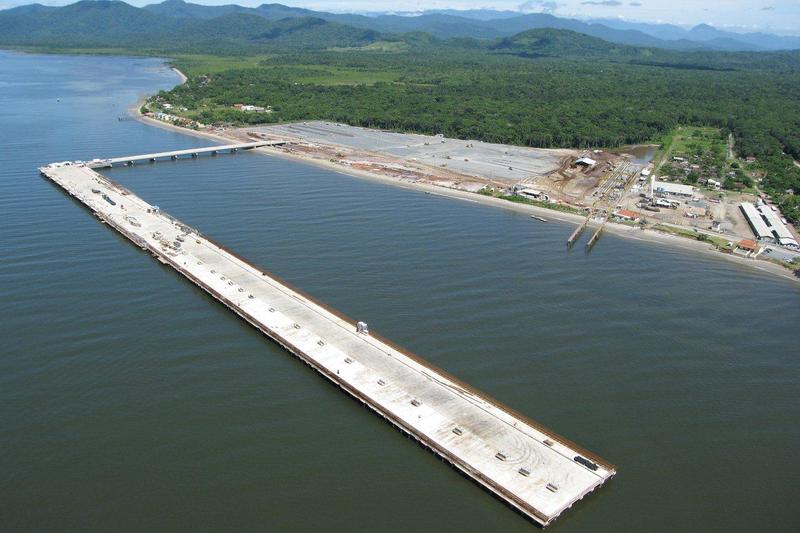 The Port Itapoá recorded in 2013 a growth of 70 % in its operations compared to the previous year . Last year , the port handled 486,722 TEUs in just two years of operation. The Port is also about to reach its maximum capacity of handling . Until December 2013 , 1146 ships docked in the harbor. Last year alone , there were 583 vessels .

Faced with growing operations , the Port Itapoá intends to start this year , in its expansion project . Initially , should be provided environmental and operating permits for that from the second half , the works are begun . Currently , the port terminal has piers 630 feet long and 156 000 m2 patio with capacity to handle 500,000 Teus / year. After the expansion , the pier will have 1200 meters long and patio , 450 000 m² , able to handle approximately 2 million TEUs / year.

Besides advancing the terminal infrastructure , the retro port area has also become a major center for investment in the region , attracting investors and entrepreneurs logistics branch worldwide . There are 12 million m² available in an area of 8 km of roads giving access to the terminal . 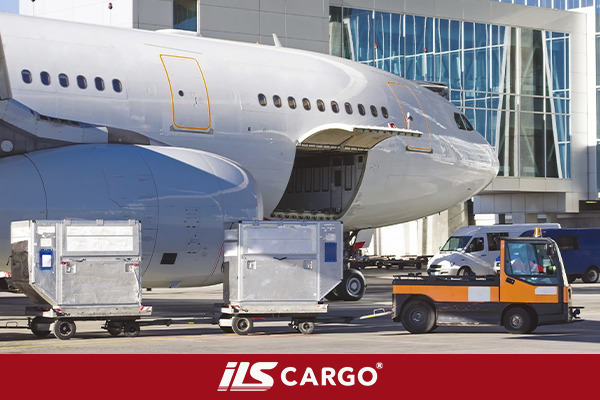 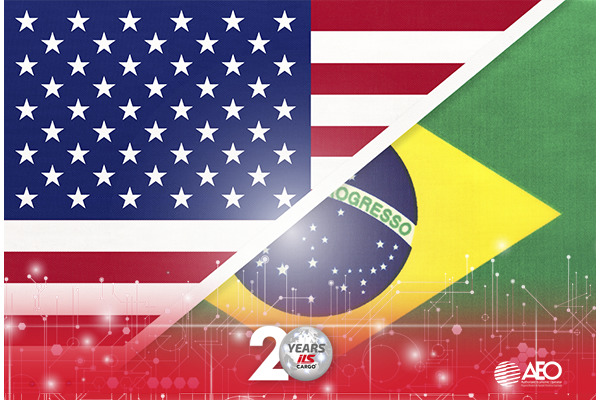 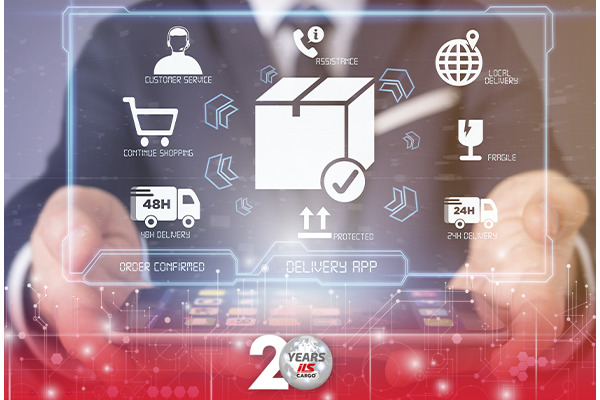